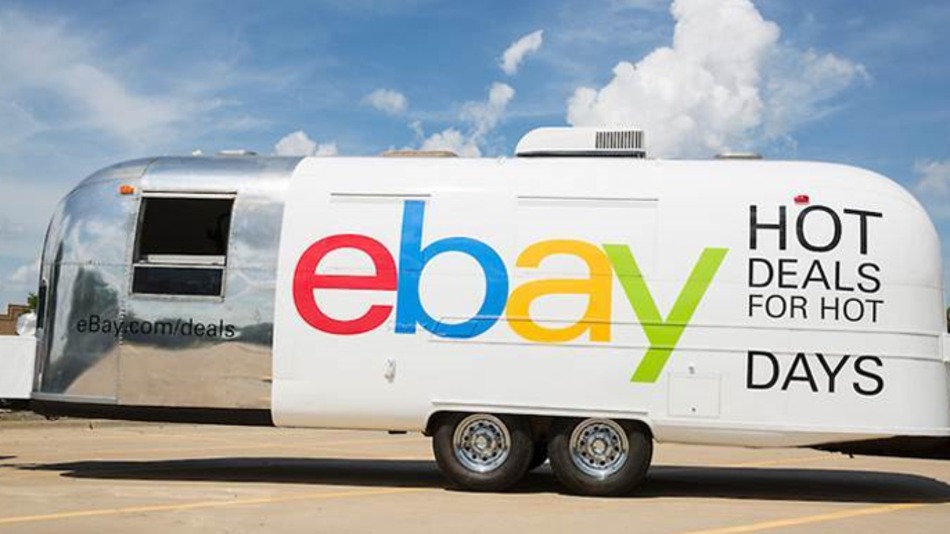 With the Fourth of July holiday weekend right around the corner, eBay has launched a campaign that offers discounts on designer sunglasses based on temperatures in the Hamptons and New York City.

The company is hosting an airstream at the Montauk Beach House on July 4 and Flatiron Plaza on July 7 and 8, where attendees will receive discounts on Ray-Bans and Michael Kors sunglasses depending on the temperature that day (based on the 5-day Weather Channel forecast). For example, if the temperature reaches 88 degrees fahrenheit, you'll get 88% off. Hence the “Hot Deals for Hot Days” name.

The weather for July 7 and 8 is predicted to have highs in the 80s.

That's the one upside of a potential heat wave — if you're in New York, that is. For non-New Yorkers, you can find other eBay deals here.