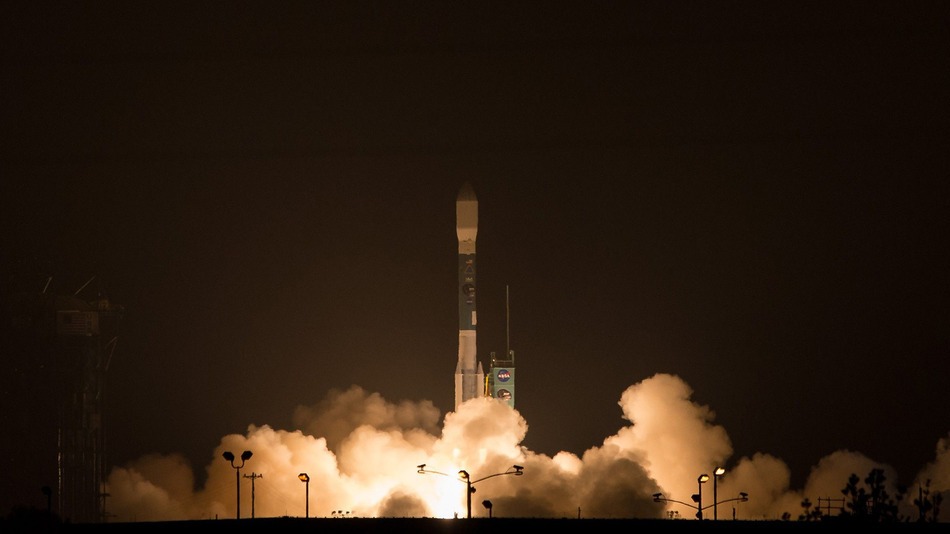 Space Race 2.0 is heating up, with new satellite firms attracting venture capital to develop satellites that will contribute data to serve the needs of weather, climate, maritime and other customers that are constantly hungry for information.

Yet it’s often difficult to determine whether a new satellite firm is truly promising, or if it is likely to under-deliver.

See also: The life and death of Ikonos, a pioneering commercial satellite

On Tuesday, one of these startups, Spire, announced it raised $40 million in a Series B round of venture capital financing.

Spire, which is based in San Francisco, aims to launch a fleet of at least 100 cubesats into low-Earth orbit to gather weather data using a technology known as GPS radio occultation.

Radio occultation technology has already been proven in space by other companies and governments. It allows satellites to gather vertical snapshots, or “profiles,” of winds, temperature, humidity and other characteristics of the atmosphere. This data can then be fed into computer models to improve their accuracy.

Platzer says the company’s satellite constellation will yield a “quantum leap in data availability” that would help weather forecasters cope with an expected gap in government weather satellite data sometime between 2016 and 2017, due to bureaucratic bungling of procurement programs, development errors and other factors.

Spire says its cubesats, which will each be in space for up to two-to-five years before they are replaced, can also provide maritime tracking services, a service the company emphasizes on its website.

Bessemer, in particular, has also invested in other satellite startups. Skybox Imaging was a Bessemer-backed company before it was bought by Google in 2014 for $500 million. Bessemer has $4 billion under management, and typically invests up to $75 million in individual companies, including Pinterest, LinkedIn, Yelp and Skype.

Spire claims it is the only commercial weather data provider with scheduled launches coming up this year, with plains to launch on a “near-monthly” basis beginning in September.

By the end of 2015, Spire hopes to have 20 satellites in orbit and 20 ground stations across the globe providing customers with data from any point on Earth, delivered every half-hour.

Platzer says his company is ahead of the curve because other companies seeking to pursue radio occultation satellites are at least one year behind it in terms of being ready to launch their payloads.

One such competitor is Maryland-based PlanetIQ, which this week announced it is in discussions with the commercial arm of the Indian Space Research Organization to launch the first of the company’s GPS radio occultation satellites in the third quarter of 2016.

PlanetIQ’s CEO Anne Miglarese told Mashable in an interview that it’s not a matter of being the first company to launch, but rather whom can provide the most accurate data and be the first to generate revenue with it.

“Do I wish we were getting ready to launch? Yeah, but it’s about who successfully delivers high quality forecast data,” she said.

PlanetIQ seeks to launch 12 satellites by the end of 2017, with more to follow. Instead of a large number of short-lived, small satellites in a lower orbit, PlanetIQ is going a more standard route to satellite development by building slightly larger, heavier platforms that have their own propulsion systems to adjust their orbits.

“We don’t view ours as disposable,” she said of the company’s satellites, which are being designed for a seven-year lifespan. “Inaccurate weather data can actually make a weather forecast worse, not better,” Miglarese said.

If successful, PlanetIQ will deliver weather forecasters 32,000 occultations a day, which is a lot of data.

Regarding PlanetIQ, Platzer says, the more the merrier when it comes to competition.

“Weather is such a complex field that more data is always better,” he said.