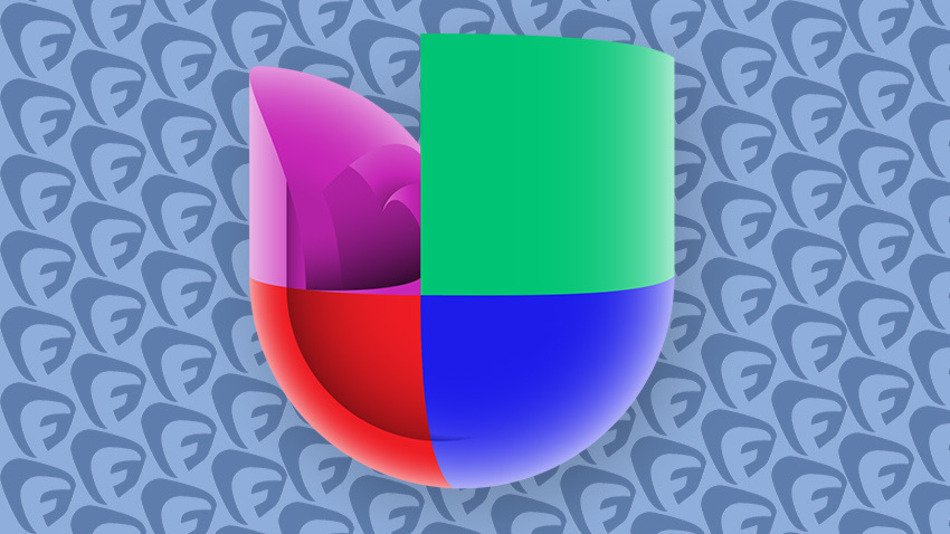 Univision is going public, and with it comes a first look at Fusion's losses

Univision plans to launch a public offering later this year, according to paperwork filed with the Securities and Exchange Commission on Thursday. The filing offers a deeper look at one of the most successful TV channels in the country — and also one of the least successful.

The network has risen to become one of the most widely watched TV channels of any language. In 2013 and 2014, it beat out the likes of ABC, CBS, FOX and NBC for July "sweeps," establishing itself as arguably the top U.S. channel for adults.

Univision has also been in the headlines recently thanks to its decision to cut ties with the Miss Universe Organization, which is partially owned by Donald Trump. The real estate mogul and Republican presidential candidate has said he plans to sue Univision for breach of contract and defamation.

The company posted strong financials overall: Univision brought in nearly $3 billion in revenue for 2014 and turned a profit of $634 million, according to the IPO filing. The paperwork did not indicate how much money Univision is looking to raise from its IPO.

However, some of Univision's investments have been less successful.

Fusion, a much buzzed-about digital media company that is a co-venture between Univision and Disney/ABC, is bleeding tens of millions of dollars a year, according to the filing, which offers the first clear picture yet of Fusion's financials.

Fusion lost $35 million in 2014, a hefty chunk for a media outlet that continues to struggle to find an audience. It was initially conceived as an outlet that could appeal to young Hispanic people, but quickly pivoted to the broader youth demographic — particularly millennials. The company's TV side has been struggling to find viewers, with Nielsen ratings unable to estimate how many people are watching.

Still, there is some silver lining. Fusion's loss last year came with revenue of more than $28 million, almost 10 times the amount of revenue it generated in 2013. If the company can continue to grow its revenue while keep its costs relatively in check, it could eventually turn a profit.

Fusion has recently gone a serious hiring binge, bringing in some of the most respected digital journalists from various organizations in an effort to create a high-end media outfit. Those efforts had recently been called into questions after leaked screenshots seemed to indicate that the company was struggling to generate much traffic on the Internet.

Univision invested $26.5 million into Fusion from 2012 to 2014, according to Capital New York. A recent investment showed that $5.6 million of that money is going toward its digital efforts. The filing did not detail Disney/ABC's contribution to Fusion.

A source at Fusion familiar with the financials said that the numbers are in line with the company's long-term plan to achieve profitability, and that the company expects to double revenues in 2015.