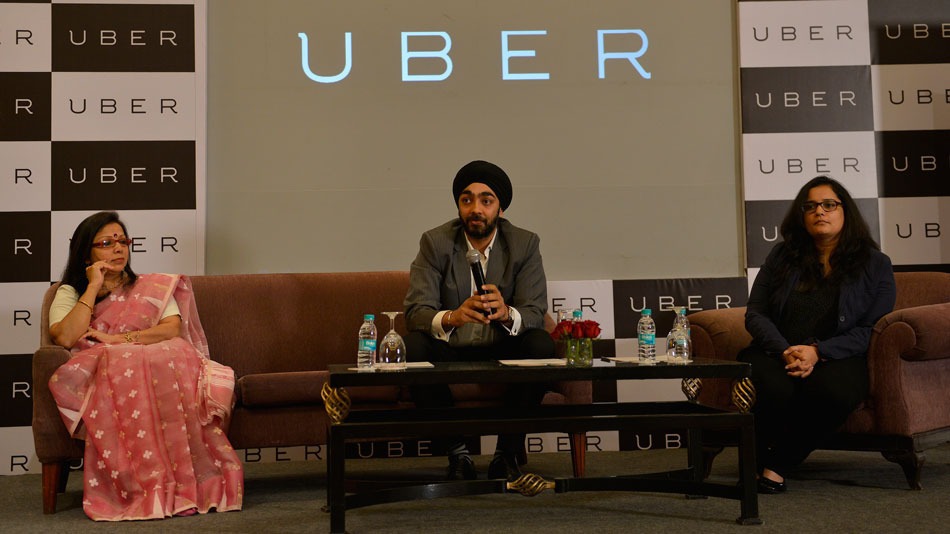 Uber is going after Indian customers in a big way, announcing Thursday it would be expanding its service to seven new cities on the subcontinent, despite regulatory bumps along the way.

The move makes India Uber’s second largest market after the U.S in terms of cities served.

Rolling out in the cities of Bhubaneswar, Coimbatore, Indore, Mysore, Nagpur, Surat and Visakhapatnam, Uber now serves 18 Indian cities. The company also announced its president of Uber India in late May, Amit Jain.

“The rapid 40% [month on month] growth we continue to see in India is unprecedented and it is not surprising that some of the fastest growing cities in the world are also here,” Neeraj Singhal, Uber’s Head of Expansion for India, said in a statement emailed to Mashable. “Our data already shows that residents and visitors in each of these new cities have been eagerly waiting for Uber for sometime now and we expect to see a similar response here.”

The Indian foray hasn’t come without cost to the tech heavyweight. In February, Uber added an SOS button to its app that calls local law enforcement for Indian users. The move came after a woman was allegedly raped by an Uber driver in New Delhi in late 2014. In response, government officials questioned the effectiveness of Uber’s background checks on drivers, as well as the service’s legality.

Uber also faces a challenge from local taxi-hailing app, the Mumbai-based Ola, which claims to be India’s most popular travel app. Ola operates in 100 Indian cities, and plans to double that number this year, according to the Financial Times.

The two companies occasionally even take their competitive banter to Twitter.

Ah, this is gold! @Uber_India @Olacabs & @taxiforsure giving us some much needed entertainment! pic.twitter.com/Vpwh1nW7IJ

With a population soaring over 1 billion, Uber’s continued investment in India seems a no brainer.