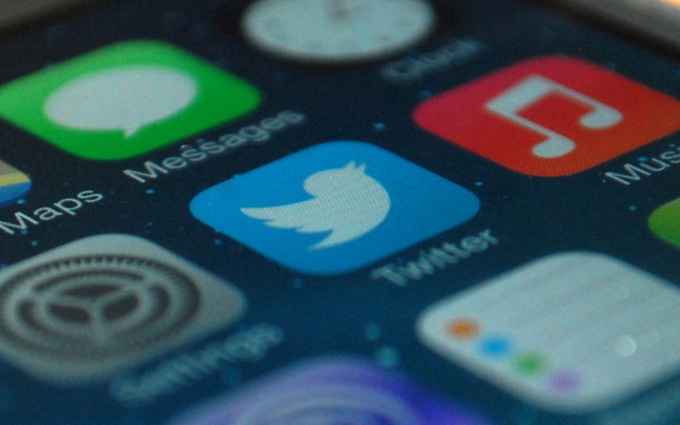 Twitter today officially announced the launch of its new mobile Ads Manager, which allows users of Twitter’s smartphone applications to track their ad campaigns’ performance – including their impressions, engagements, spend, cost per engagement, and engagement rate – while on the go. The button was recently spotted in the wild, ahead of a formal announcement from… Read More