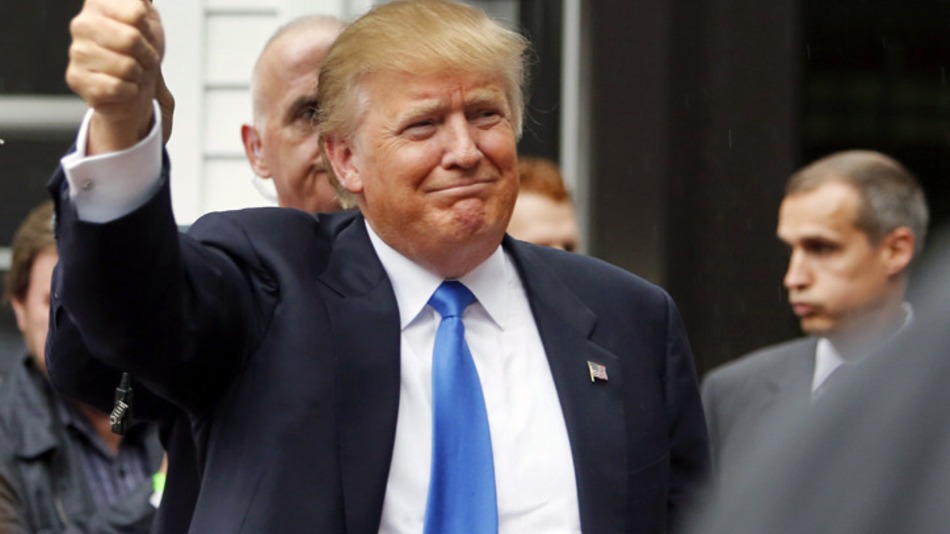 Mattress retailer Serta, which had exclusively sold a line of Trump Home mattresses since 2009, announced on Wednesday that it would not renew its contract with the Republican presidential candidate at the end of the year, following his controversial remarks about immigration in a campaign speech.

“Serta values diversity and does not agree with nor endorse the recent statements made by Mr. Trump,” the company said in a statement Wednesday.

Trump has yet to comment, and his camp did not immediately respond to Mashable’s request.

Serta joins a long — and still growing — list of companies to end their contracts with Trump. Macy’s announced on Wednesday that it would phase out its exclusive line of Trump menswear; NBC and Univision ended their “business relationships” with mogul earlier in the week. Houston-based haircare company Farouk Systems, Inc. said it would no longer be involved with Trump’s show Celebrity Apprentice.

Golf organizations like PGA Tour and USGA have also distanced themselves from Trump, though they officially said whether they will continue to hold tournaments at Trump’s 15 golf courses.

The Serta site for Trump’s mattress brand reads that the “Trump is a name synonymous with the upscale lifestyle, superior quality and success of Donald Trump and his world-renowned empire.”

But now it seems the Trump name is synonymous with a bad business relationship for brands.