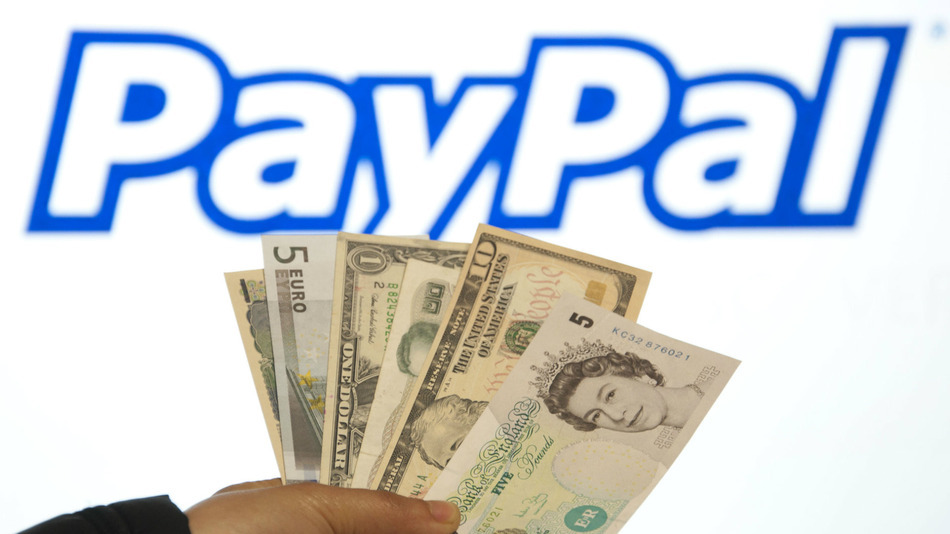 A Chinese man shows US Dollar British Pounds and Euros in front of in front of an advertisement of PayPal in Shaoyang, central Chinas Hunan province, 23 March 2013.

PayPal is ready to make some new friends.

PayPal has reached an agreement to buy money transfer company Xoom for $890 million, a move that brings millions of international customers to the company.

Xoom bills itself as “an international money transfer service” that allows people to send money across borders. Xoom said it served 1.3 million customers in the first quarter of 2015, bringing in $44.4 million in revenue.

Xoom recently expanded into China and Pakistan, and is popular in a variety of developing markets — an advantage that PayPal President Dan Schulman highlighted.

“Xoom’s presence in 37 countries — in particular, Mexico, India, the Philippines, China and Brazil — will help us accelerate our expansion in these important markets,” Schulman said in a press release announcing the deal.

The acquisition is PayPal’s first major move since its announced split from eBay, a move investors had demanded. PayPal is expected to complete the separation later this year.

Xoom will continue to operate as a separate company under PayPal.

Xoom is the second payments company that PayPal has scooped up, following its September 2013 acquisition of Braintree, which operates Venmo.