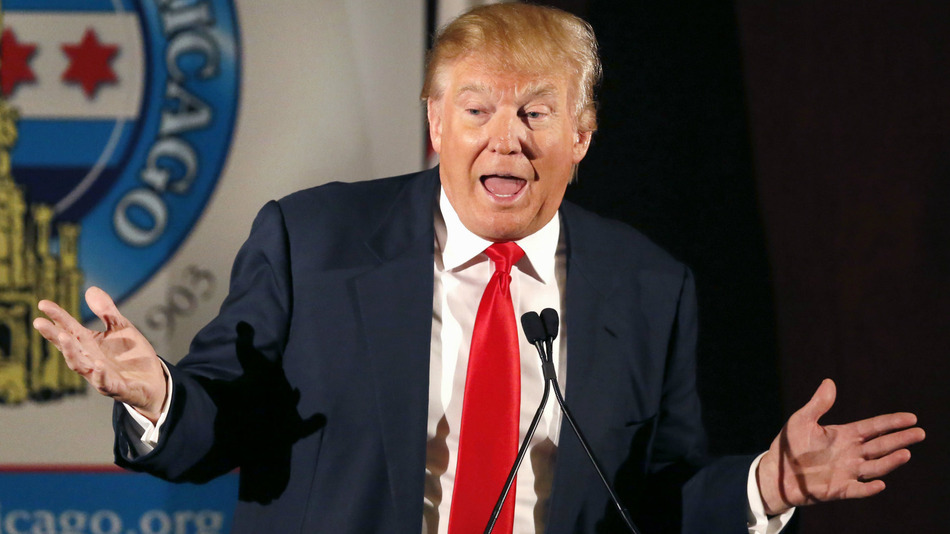 Another business relationship bites the dust.

Just days after NBC dropped Donald Trump over his controversial remarks about immigration, Macy’s announced on Wednesday that it will begin phasing out Trump’s menswear products, which have been sold exclusively at the retailer since 2004.

Macy’s “discontinued” its business relationship with Trump because his comments were “inconsistent with Macy’s values,” a company spokesperson told Mashable on Wednesday. “Macy’s is a company that stands for diversity and inclusion. We have no tolerance for discrimination in any form. We welcome all customers, and respect for the dignity of all people is a cornerstone of our culture. We are disappointed and distressed by recent remarks about immigrants from Mexico.”

In a statement published on his Instagram feed on Wednesday, though, Trump claimed that he was the one who ended the relationship.

But the end of the business relationship does mean it will be difficult for customers to purchase shirts and ties from Trump’s collection, which wasn’t sold at any other retailer. Many items from the collection were significantly marked down on Macy’s site on Wednesday.

Trump was also featured prominently in a number of ads for the retailer. Macy’s also sells items from Trump’s daughter Ivanka Trump’s clothing and shoe line, and her products will remain in stores for now.

The business break-up follows a petition that garnered more than 700,000 signatures asking the retailer to sever ties with the mogul.

NBC ended its business relationship with Trump on Monday, which included rights to air Trump’s show The Apprentice. Univision also dropped the Miss Universe pageant after Trump’s “insulting remarks about Mexican immigrants,” and now Trump is suing the Spanish-language network for $500 million.

Allen Adamson, the chairman of Landor North America, said that the move is uncharacteristic of Macy’s, which tends to keep its head above the political fray. But he added that companies today are under increased pressure from their customers to take a clear stance on certain issues.

“Trump has become incredibly polarizing, so he’s a pretty easy one to distance yourself from,” Adamson told Mashable. “I think if they put their heads in the sand and avoided the issues, then people would have found them less relevant in the long-term.”