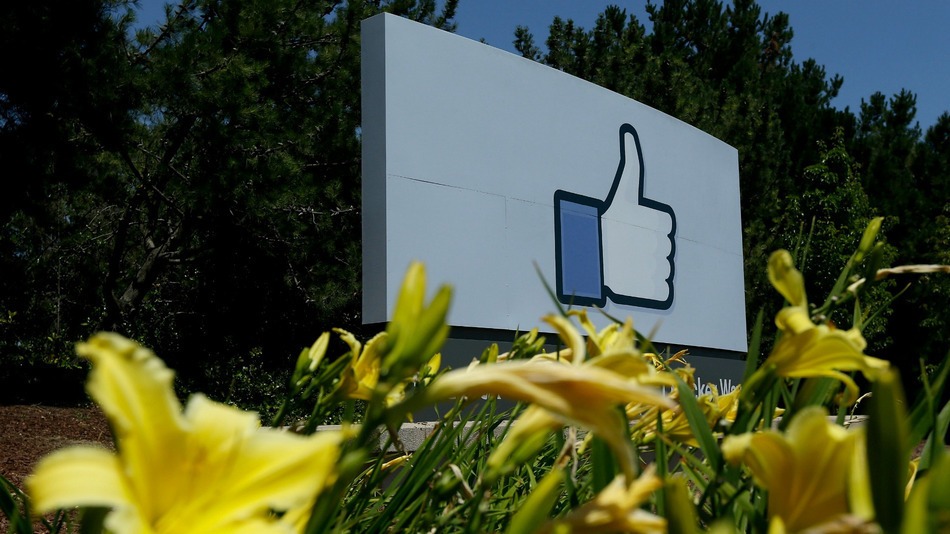 Video ads on Facebook are right around the corner.

Facebook will be giving video publishers an extra push to publish video directly onto its platform as it shores up its massive video platform, it announced on Wednesday.

See also: Think Facebook is a media powerhouse? Just wait til its video player takes over

The social network is starting to run ads between videos for a small group of publishers including Fox Sports, the NBA and Funny or Die. Those companies will receive 55% share of ad revenues that run against their videos — the same split offered by YouTube.

Facebook has been testing the model on a limited number of iOS users over the past few weeks and plans to widen the trial in coming months, adding in Android and desktop users as well, according to a release.

Until now, Facebook has lured media companies into housing their videos on its pages purely by the promise of more eyeballs on their content.

But that incentive alone is clearly not enough to feed the huge scale of the video platform that Facebook has become. The company’s video business has exploded in the past year, quadrupling in traffic; in total, all Facebook videos accrue more than 4 billion views a day. However, Facebook counts a view as at least three seconds of a video watched, a much more lenient standard than YouTube’s roughly 30 seconds.

However, without advertising built into its videos, the company is not squeezing nearly as much money out of those views as it could. The rollout of the new video new ads aims to fix that.

Facebook’s video ads work a little differently from YouTube’s. Since pre-roll ads that auto-play in the News Feed would be a huge turnoff for users, the company is instead slipping commercials between video clips and banking on the fact that you’ll watch a string of videos in one sitting. Unlike the auto-play ads that populate the News Feed, these ads will play sound automatically.

That means that at the end of each clip, a “suggested videos” screen will pop up with other videos that Facebook’s algorithms decided you might like. After every few, an ad will appear, and 55% of the money earned will be allotted to the publishers of the videos that came before and after, depending on how much of each was watched. Facebook takes the remaining 45% cut.

Since Facebook has not yet decided how much it will charge for these ads, the ones shown during testing will be pulled from the pool of video ads already paid to appear on the News Feed at no extra charge to advertisers.

The move is likely a worrisome one for YouTube, which is synonymous with online videos and has dominated the market for years. With Facebook’s massive 1.44 billion user base and the mountains of personal data it has on all each person, the social network has emerged as the first real threat to the video-sharing giant owned by Google.