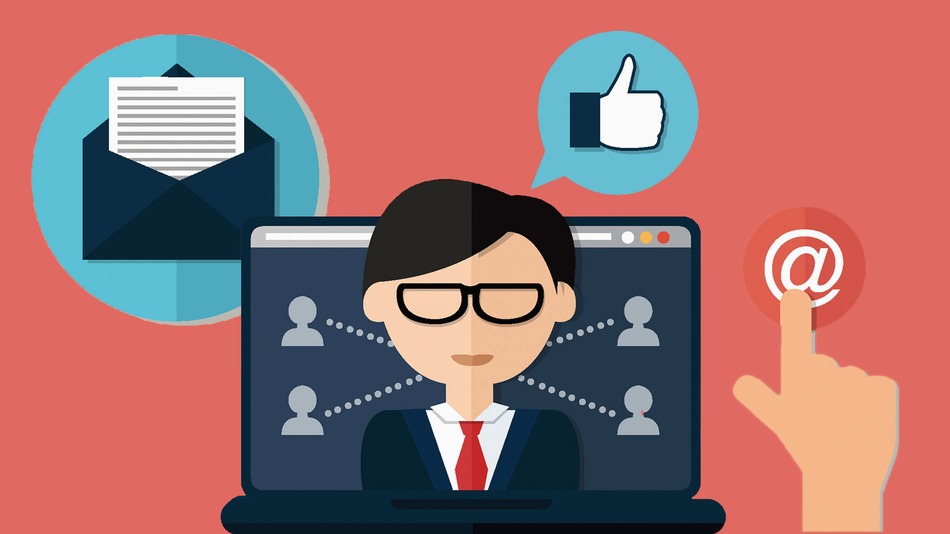 3 ways to turn your brand into a social media juggernaut

This article is part of SWOT Team, a series on Mashable that features insights from leaders in marketing, brand-building and public relations.

We all know it pays to have a large social media presence (this is a world where companies pay Kim Kardashian an estimated $20,000 per promotional tweet). But short of buying followers or other forms of subterfuge, how can you organically build a powerful following and become a social media juggernaut?

For my new book Stand Out, I interviewed technology opinion leader Robert Scoble, who has built a massive social media following, including more than 450,000 Twitter followers, 650,000 Facebook followers and friends and a whopping 6.6 million followers on Google+.

Here are the strategies he's used to build his stratospheric social media fan base.

In a world teeming with new social channels, it's difficult to be everywhere. But it's important to listen carefully to the buzz in your community. What is your target audience reading? Where are they spending their time? Is there a new app or platform everyone's talking about? If you discover a new platform you "click" with, dive in early, Scoble says. The momentum will help you build a viral following.

One of the many benefits of early adoption is that you could be cited by the media as a "power user" and attract disproportionate attention. The platform itself may recommend you to others (just as Google+ steered new users to Scoble, enabling him to hit nearly 3 million followers in just a year's time).

In other words, if you get in on the ground floor, your following will grow as the platform does. Scoble managed to rack up an astonishing 730,000 comments on Google+ in a 90-day period.

2. Go where the people are

Scoble built his reputation as a blogger, but if you go to his blog now, he'll tell you this: “After giving it some thought I have completely moved to Facebook [and Twitter and Google+ ]… Someday I might come back to the blog, but the world has moved and it is on social media.”

Scoble received a lot of backlash for his decision to go all-in on social.

"People thought I was an idiot," he told me, "but I saw social networks were going to be more important, and it turned out to be true … I saw it was worthy to focus all my energy in these new areas."

"Part of it is looking at where the audience is," he adds. "You've got to figure out where they are. It's not about how to get them where you want them to go."

Take advantage of trends and work with them.

Of course, diving head first into a new platform may pay off handsomely. You could also, however, find yourself a lonely "mayor" on Foursquare or the inhabitant of a post-apocalyptic wasteland on Second Life.

If the platform stagnates or fails, your efforts may be wasted. Despite Scoble’s success with Google+ (which demographically leans male and tech-savvy, which is his sweet spot), I imagine many social media consultants and authors — some of whom wrote books extolling the service — are disappointed by its failure to take off among the general public. That's why it's important to hedge your bets and invest in multiple platforms.

Scoble isn't everywhere, but he has also gone deep on Facebook and Twitter. Like a venture capitalist, your company can become a social media juggernaut by creating a portfolio of small bets. That enables you to thrive when (to borrow a phrase from famed investor Peter Lynch) you find the "ten-bagger" that will exponentially return the time you invest to master it.

We live in a competitive world where it's increasingly difficult to stand out. Gaining a robust following on social media allows you to cut through the noise and reach your audience. To jumpstart the process, it's important to watch for trends and identify new social channels that your audience is embracing.

By getting on board early, you'll maximize your chance of getting noticed. It's enormously difficult to persuade fans and readers to come to you, so instead try to reach them where they're already congregating, whether that's on Facebook, Periscope, Vine or Twitter (or something else entirely).

As you invest, it's also critical to hedge your bets, because your social network of choice may turn into the next Facebook … or the next Friendster. Make sure you're reaching people via multiple channels, so your message can get through uninterrupted, regardless of whether your preferred network falters.

"Even if you're into the weirdest, most esoteric thing in the world, there are probably at least 50 other people in the world into your thing,” says Scoble.

With the power of social media, you can now find them and become a social media juggernaut.

Dorie Clark is the author of Reinventing You and Stand Out. A former pre…More